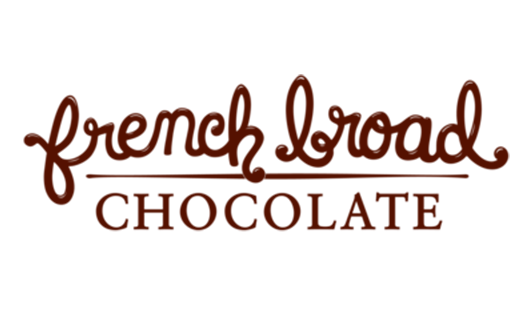 “I have a confession to make: I’ve never been obsessed with chocolate. Dark chocolate is often too bitter for my taste. But French Broad…made a believer out of me.” 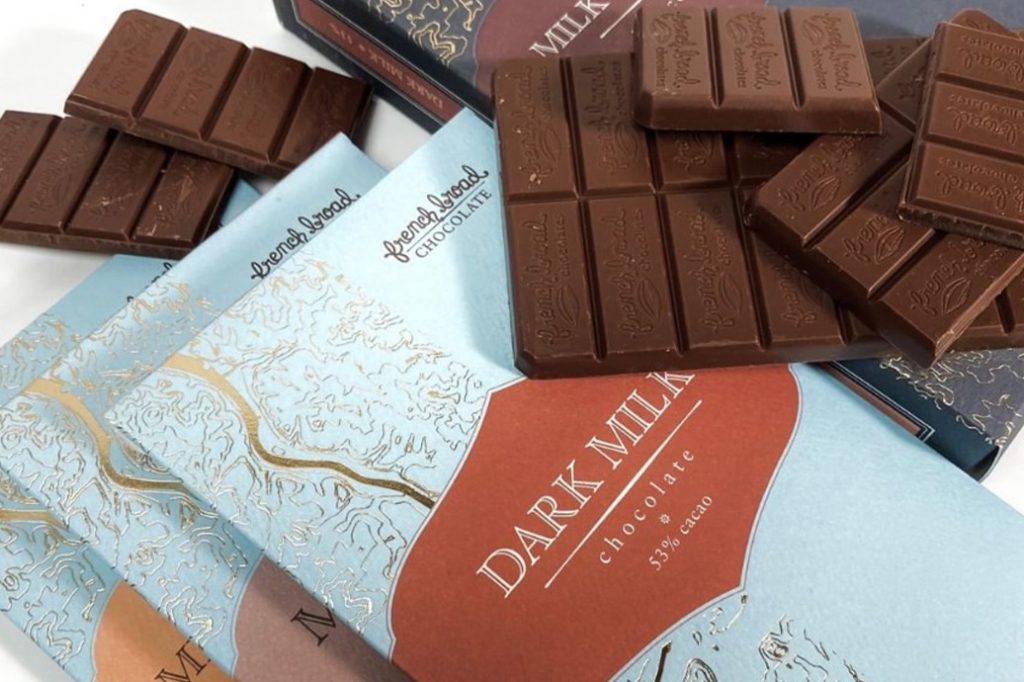 Dan and Jael Rattigan met at a wedding in 2003. Soon after, they packed their lives into a 40-foot vegetable oil-powered school bus, and drove south to Costa Rica. After a year of studying and playing with chocolate recipes, Dan and Jael hopped back in their bus to continue their journey as self-ordained chocolate missionaries.